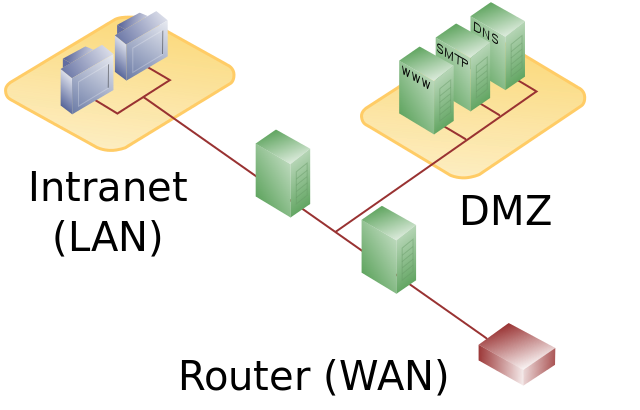 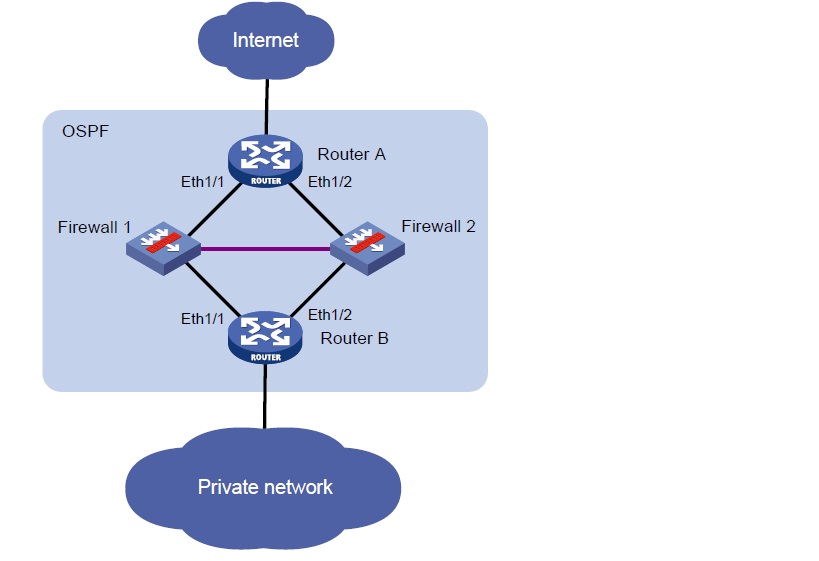 There is a dual approach concept in IT security, where you have either an Eggshell concept with one hardened firewall, but break the shell you get into the core (we see a lot of vulnerabilities exploited on firewalls nowadays, see latest FG issue in 2020) or the better approach in my opinion, the onion approach, with several layers of security. Stack 2 HA redundant firewall layers and a DMZ in between is a good approach.. Firewalls should be of different models/vendors

2
Shared Office Network Security - VPNs, Firewalls, and systems
1
What security measures can stop an attacker to obtain reverse shell even if a victim clicks and downloads a malicious exe file?
23
How can I publish data from a private network without adding a bidirectional link to another network
3
How can someone access my computer ("hack me") when my firewall is off?
1
File transfer secure from a network security perspective
1
Port scans: 'traffic denied' VS 'close - age out'
0
Are there any feasible ways to block the stunnel utility at the network level?
0
Best practices for firewall exceptions
0
Are firewalls based on linux secure?