In CitizenFour, what was Edward Snowden mitigating with a head blanket?

A scene in the documentary CitizenFour showed Snowden using a blanket to cover his head and the laptop screen. When asked by Greenwald about this, he answered affirmatively, but I couldn't really understand what Greenwald meant/said.

What was Snowden mitigating by that action?

The general situation was Snowden entering his password at that time, and he wanted to mitigate visual surveillance, let it be by observation or (hidden) cameras. It seems, Snowden didn't trust anything but his own laptop (if at all) during these first day(s) of contact with the journalists.

He also offered the blanket to the others in the room when they were entering their credentials into their laptops, but they refused, probably regarding this as being overcautious. 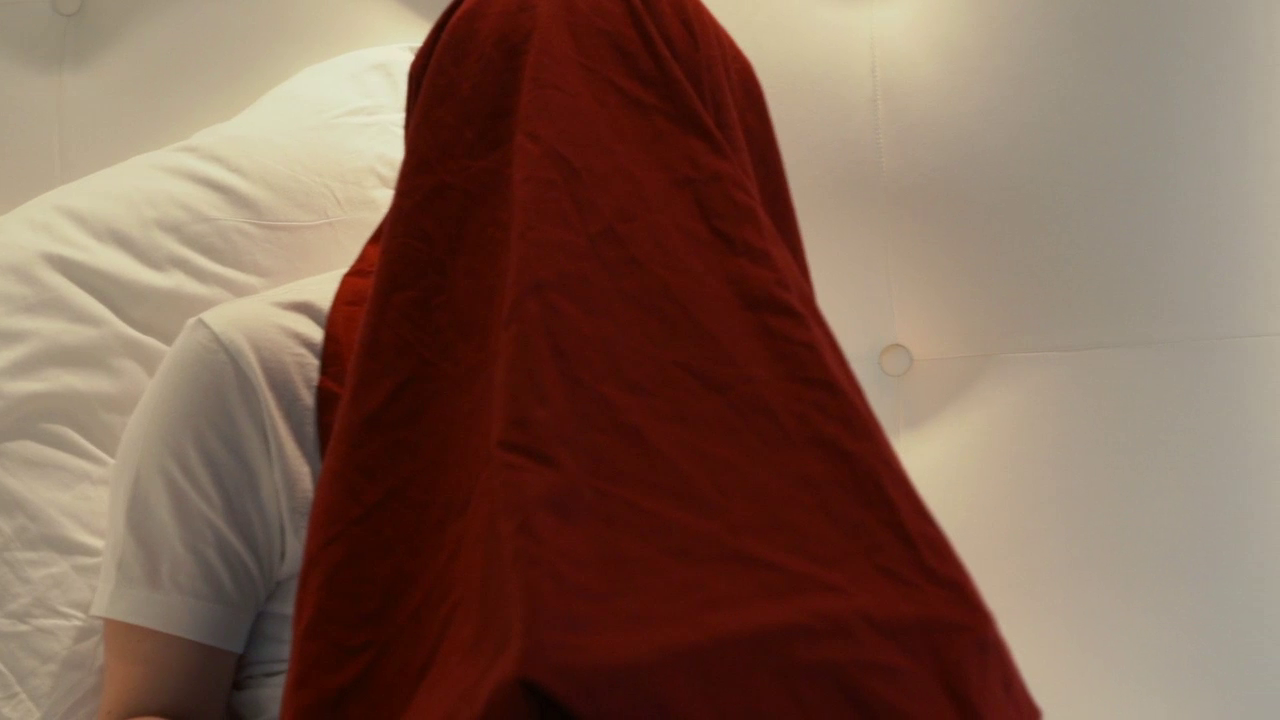 37:35 [Snowden pulling blanket over his head/laptop]
37:44 Greenwald: Is that about the posibility of...
37:47 Snowden [still under blanket, interrupts] visual, yeah visual collection
37:50 [Greenwald looking around the room, seems not rather sure what to think and say]
37:55 Greenwald: I don't think at this point there is anything in this regard that will shock us. [laughter in room]

He was using the blanket to fool visual recording devices attempting to steal his password, even though with modern technology x-ray or thermal imaging could effectively 'see through' the blanket.

131
How should I securely type a password in front of a lot of people?
149
Is password entry being recorded on camera a realistic concern?
3
Any solutions out there to counter shoulder surfing?
0
What is the state of the art on reading keystrokes based on vision?

7
What's the safest way to access my US-based bank's website from within Mexico? VPN vs SSH vs HTTPS?
5
What are the security challenges encountered with attribute exchange?
2
What was the security vulnerability behind Box and Dropbox and what's different now?
8
Should I follow up on vulnerabilities that were disclosed over a year ago but have not been fixed?
9
All of my most important information was hacked from Equifax. Now what?
0
What is going on with my VPN and is it anything to worry about?
1
Possible rogue admin monitoring my online activities