Is encryption possible at the physical layer?

If you choose to implement encryption at the physical layer, it might be because:

In all case physical layer encryption would bring quite a high complexity, and therefore higher cost, so most chances are that its usage is limited to military & co. As far as I know for civilian usage using a standard physical layer with encryption implemented no lower than layer-2 is usually sufficient.

Sure, Powerline adapters have done this for years. 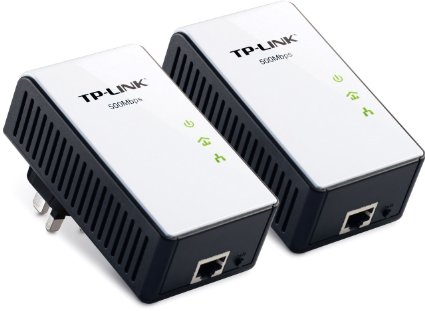 Of course, it doesn't follow the OSI model since quantum cryptography is inherently point to point.

The data link layer is the lowest layer where actual data is exchanged, the physical layer immediately below that is the mechanism for passing that data.

You could insert an encryption layer in between your physical layer and your data link layer that flips bits on the wire in a manner that a device at the other end would be able to decode, but really all you've done there is added a new data link layer IMO.

Encryption is the use of mathematical constructions to ensure data confidentiality. As such, arguably, it doesn't happen at the physical layer, as a matter of terminology.

However, analog encryption does exist, and for us bit-shoveling types, anything that works at the analog level can be considered physical. Analog encryption was important for secure voice transmission but as far as I know it's died out in this all-digital era.

There is a considerable distance between theory and practice, and I haven't seen this in the wild.

Some reading on physical layer security:

Not the answer you're looking for? Browse other questions tagged encryption network physical or ask your own question.