My PC has contracted a virus. I noticed weird behaviour from my PC, and investigated the matter. I still don't know how I got infected, but the result is someone having administrator access on my PC and is controlling it remotely.

The virus itself isn't your ordinary trojan, as all commercial and a few non commercial tools I have tried can't detect it. I have swiped my PC with all of them, and even tried uploading critical files to VirusTotal. No false, no true positives.

I have, however, found traces of some virus called obsfucator in my Windows temporary directory. After a fresh windows installation it seems to connect to akamai.deploy.something, after which I loose control over my PC. I believe all media to install OS's from have been infected as I lose control over my PC on a constant basis. I have tried Comodo firewall and outpost firewall on previous versions of windows, but the issue remains. I have also tried installing Linux Mint but the issue remained. I have lowered, consequently, all of my web browsing to forum.hr, facebook.com, pornhub.com and store.steampowered.com.

The issue persists. I also usually download nvidia drivers from nvidia.com for my card and that's about it. For now, I am using rigorous windows firewall rules, and so far so good, but this whole affair is going on my nerves, as it has been going on for a long period of time. Advice? 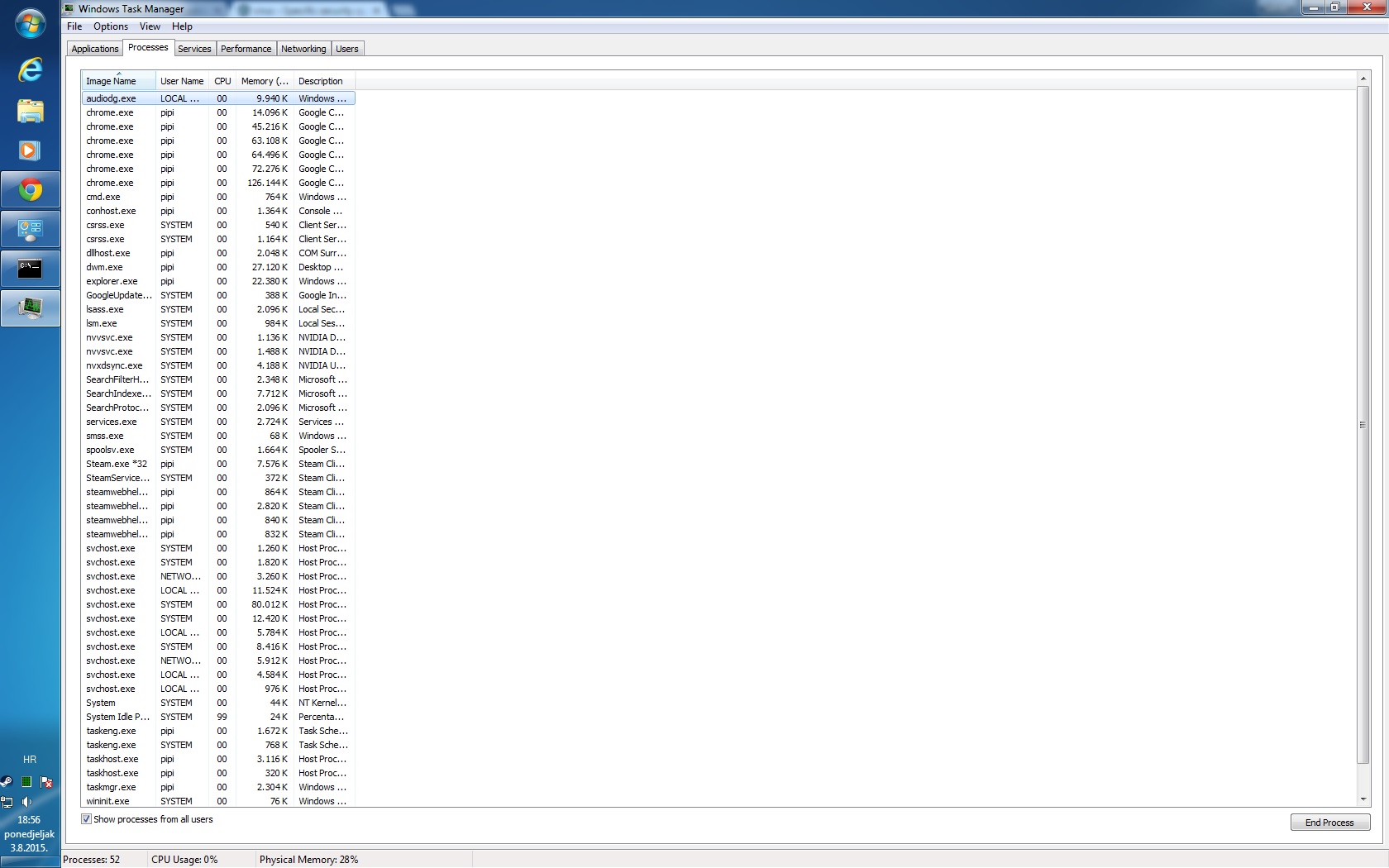 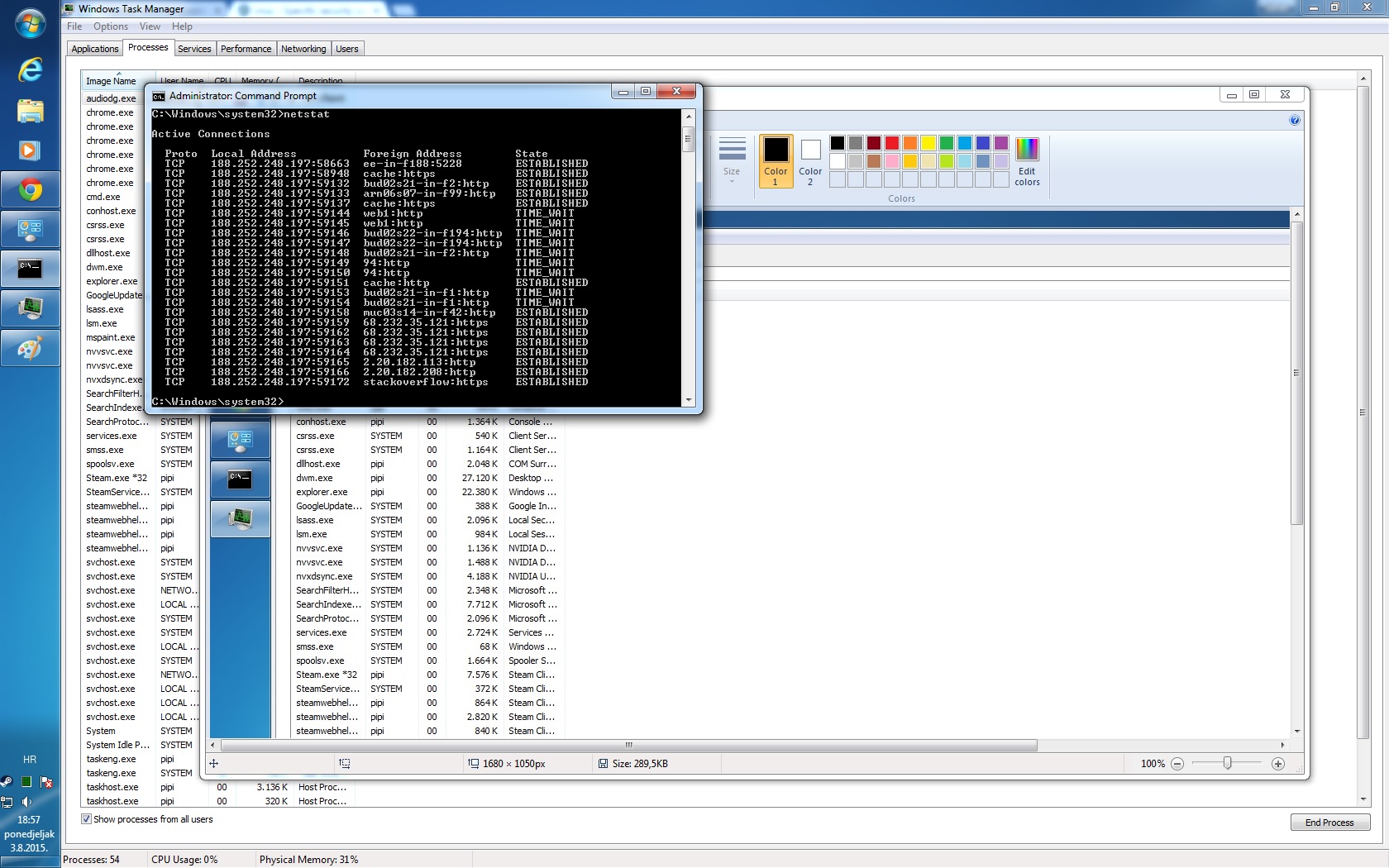 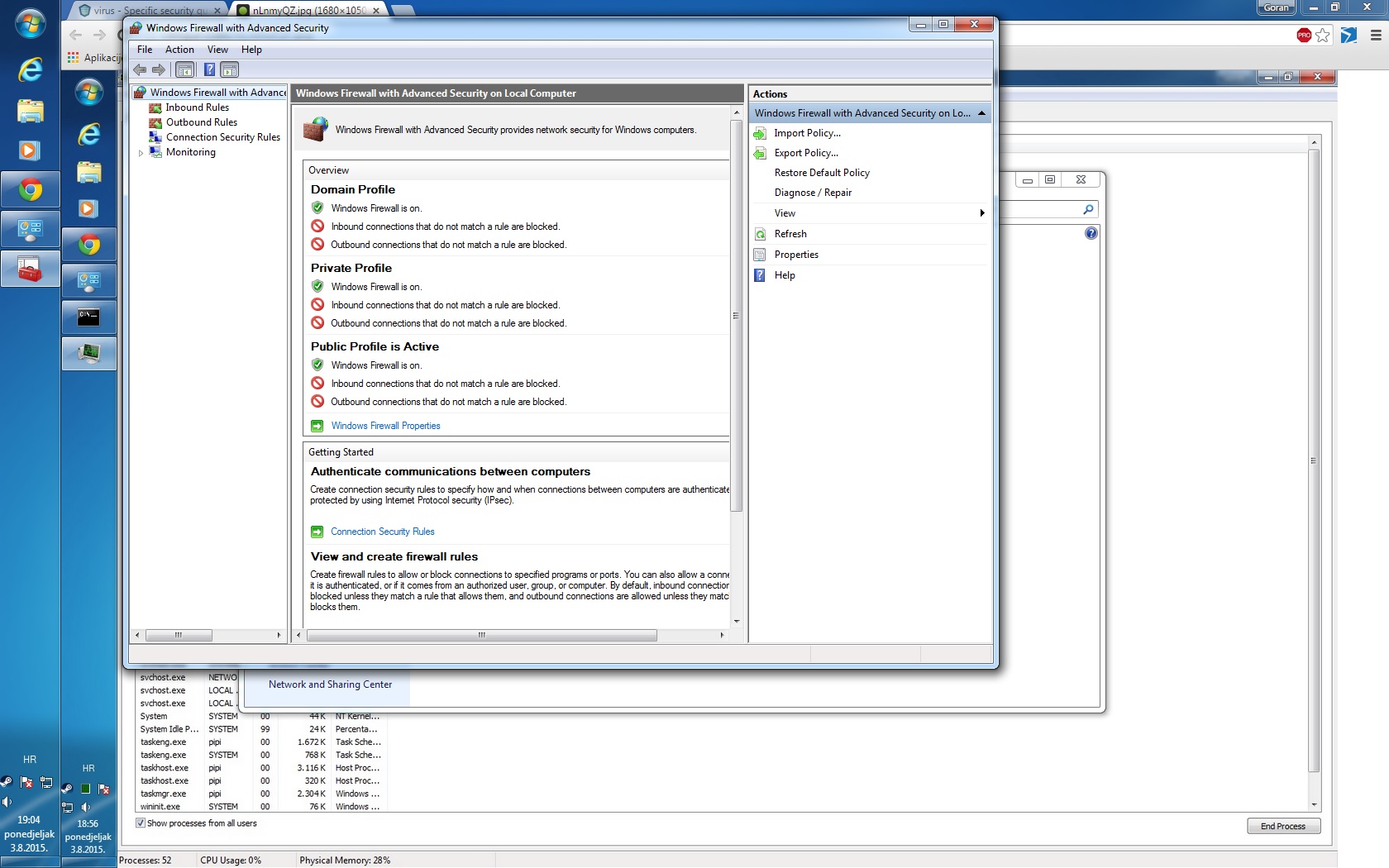 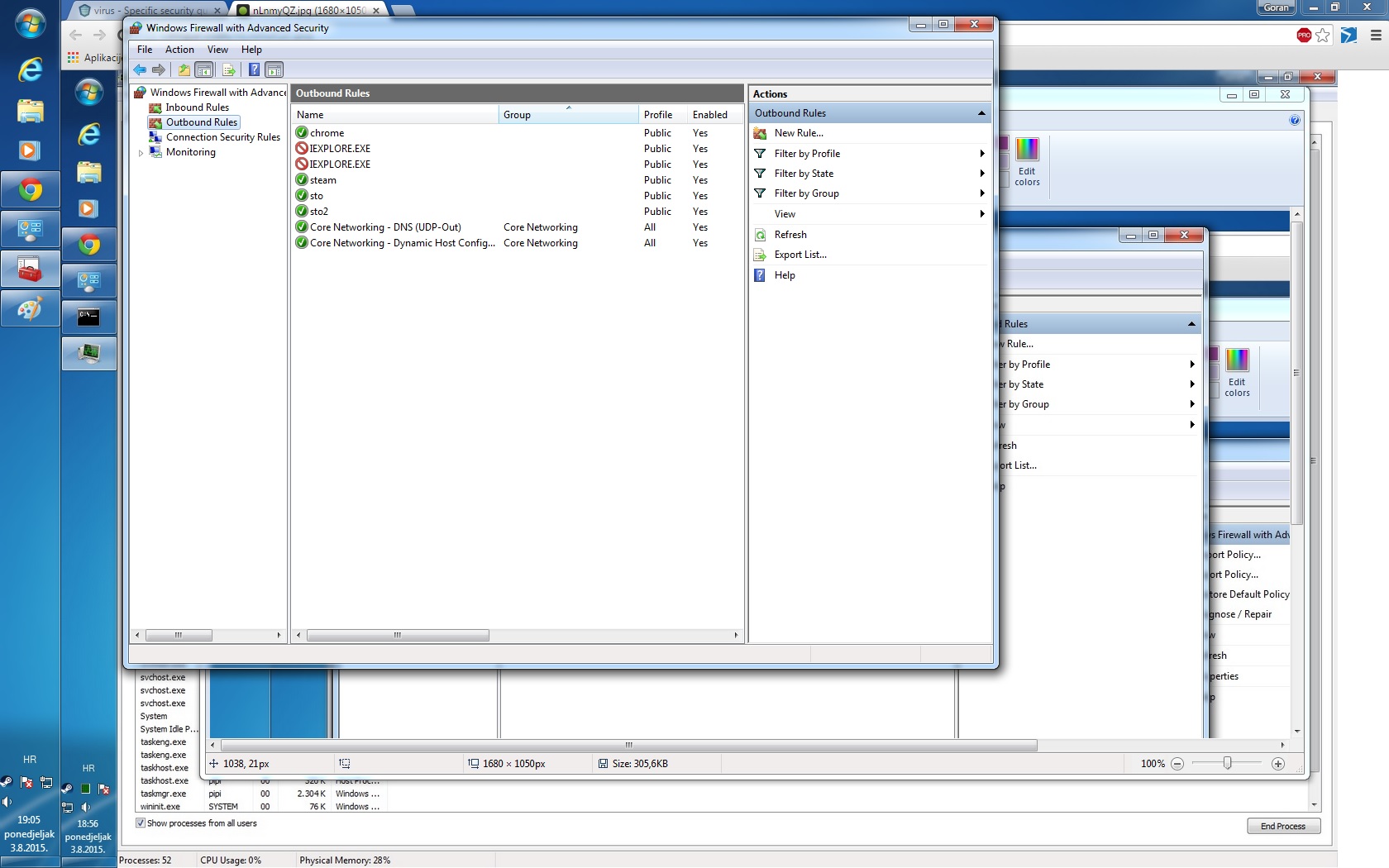 This is what I think is happening:

Your computer was indeed infected by any of these viruses: microsoft malware list containing 'obfuscator'. What does the virus did or do, we can't know without an exact identification of it.

The reason your computer may be connecting to: akamai.deploy.something may be related to this: https://superuser.com/questions/462495/whats-all-this-deploy-akamaitechnologies-com-traffic and this other question

I think maybe there is a problem with your keyboard (probably software related, like drivers, language settings, etc), that is why when you press ENTER it sends a number and some keys may be activating the screenshot (PrintScreen key).

I have also tried installing Linux Mint but the issue remained

Technically, if you install Linux there should not be any virus-malware related problem. If the "same issue" means the keyboard problem, maybe there is a button in your keyboard which remaps it (as JukEboX commented). What kind of problems are you experiencing in Linux Mint?

Install a router between your machine and your modem: This can help to block all traffic that is not normally something you would want to allow. Be sure to change the default password on the device once installed. Looking at netstat, those are all web traffic. Also if you did not have a router because you're afraid of the dangers of wifi, you can disable the wireless radio on the router if you go for a non-wired-only device.

Passwords: Change your passwords and make them longer than 10 characters on your system account. Include non-alphanumeric characters as well.

Drivers: Update all of your drivers. Faulty drivers can page out and cause issues on a system.

Keyboards and mice: Presenting symptoms similar to what @lepe said, if you're using a wireless keyboard and wireless mouse, sometimes the controller for these devices can go bad. Also not all commands are completed if there is radio interference or a dying battery.

Also if you have more than one pointing device installed, like a finger pad and a mouse or a drawing tablet like a Wacom tablet, these devices can go bad as well. I had a Wacom tablet button stick which caused the shift key to come on sporadically. It was difficult to diagnose and wasted about an hour.

If you have a hardware issue with a bad port, a loose cable, or a stuck key it will present in both operating systems. If you're infected in Windows, it's likely you're not going to be infected in Linux unless you're doing something like running your system on a network without a router and using an insanely simple password to crack.

11
What is preventing the widespread common use of MAC-type systems?
8
Firewall says that a program that I'm developing is trying to connect to the Internet
3
Do I have a virus on my hosted site?
2
New Undetected Virus?
3
How to deal with resistant malware
3
How to get rid of an Ad bot?
2
Trojan/Worm Cridex Issue
1
Headphone Virus/Short?