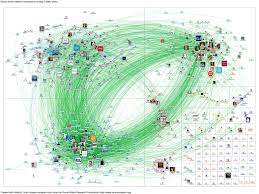 I've been a Linux user since 1999, started with SUSE 5.2 bought a retail box because I still used dial-up at that time. My workstation, home server, and laptops run Linux, though one can dual boot Windows 10. Lubuntu was my distro of choice from 2007 to 2016. Switched to Mint due to the nicer interface and better integration while still being light on resources. Got a nice used workstation and switched to Kubuntu because now I have 8 cores and 32GB of RAM.

I'm working on a Masters in Data Analytics at WGU.

We respect a laser-like focus on one topic.